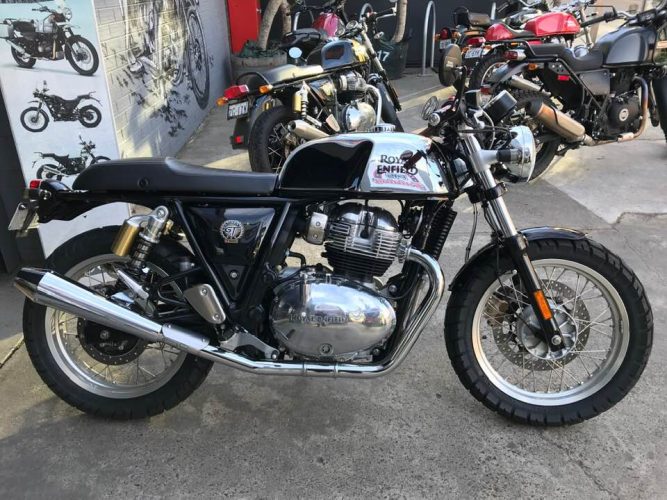 Royal Enfield’s 650 Twin is still in high demand almost six months after the first bikes became available in the Australian market. Whether it’s the Interceptor 650 or the Continental GT, new owners of the Twin are hugely enthusiastic about their bikes and the custom changes offered by Mid Life Cycles that make each bike unique.

With more than 30 bikes delivered to our customers – and orders in hand for more – we’ve quickly become 650 Central, the place to go for your new Royal Enfield 650 Twin. And here’s an interesting statistic for many owners and retro-classic bike enthusiasts – we’ve sold an equal number of Interceptors and Conti GT 650s! That’s contrary to all predictions when the Twins were launched – the Interceptor was expected to be the bigger seller. While that might be true in some markets, for Melbourne at least the Conti GT 650 more than holds its own. 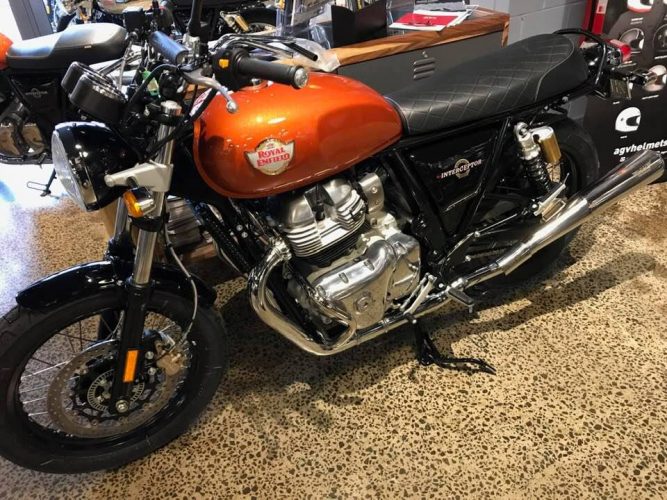 And now we’re entering another stage in the fast-evolving Royal Enfield 650 Twin story: the Interceptor owner who wants some of the unique GT bodywork and maybe some flatter bars than the standard Interceptor fare… enter the Interceptor GT! 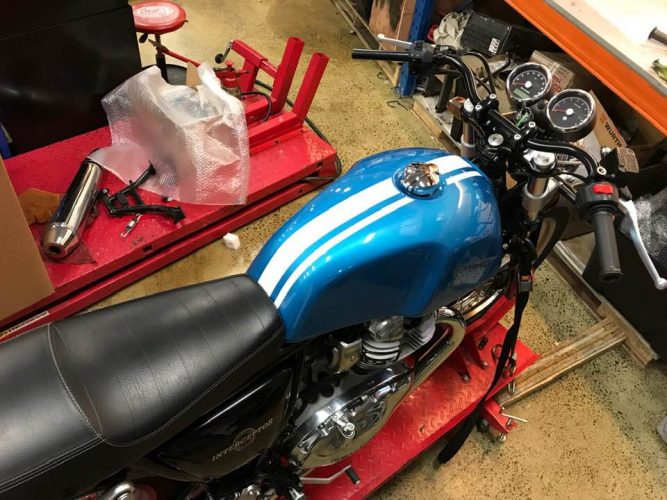 With such a great platform to work with, we’re getting into some real mix-n-match builds, and that’s before we start with several options for slip-on mufflers or even full exhaust systems; tail-lights and turn signals that complement the Sixties vibe; tyres that deliver aggressive looks and on-road performance in equal measure; seats that go beyond Royal Enfield’s own limited colour palette; and handlebars and levers, gauges and covers, and so many parts that individualise this great motorcycle. 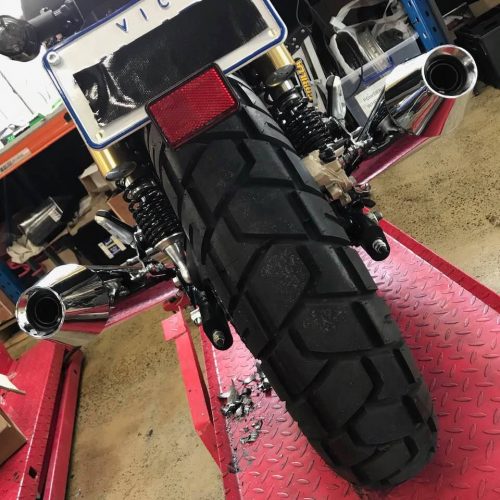 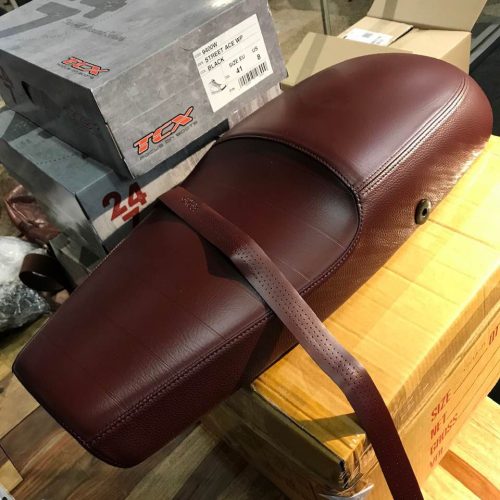